We all have become familiar with Joaquin Phoenix the last couple of years. 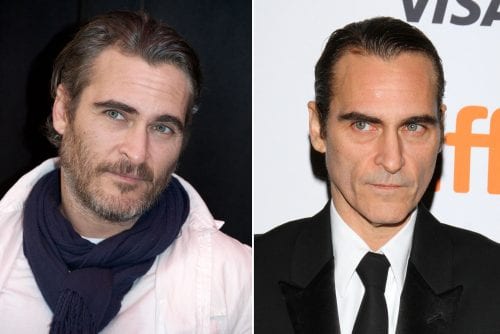 The movie “Joker” is his latest film that has drawn amazing reviews and plenty of notoriety for the actor.

However, what some people may not realize is that Joaquin Phoenix underwent a dramatic weight loss transformation in the movie.

In all, he lost 52 pounds in around 3 months for the role of The Joker resulting in a truly unhealthy, emaciated look.

So how did Joaquin Phoenix Lose Weight?

Well, let’s take a look at exactly what the  “Joker” actor did to lose 52 pounds so quickly.

Phoenix revealed that he was advised to consult with a doctor or nutritionist before beginning quick weight loss to ensure safety.  Whether he actually did or not seems to be a mystery.

However, losing 52 pounds safely at his starting weight should take around a year, so it definitely was NOT safe and I can’t imagine any professional signing off on that.

He said that he went on a fanatically low-calorie diet that consisted of apples, lettuce and steamed green beans.  Phoenix will not reveal anything else that he did during the 3 months.

But it appears, he basically began the process of starving himself.

Phoenix claims in interviews that the extreme weight loss may have given him a “disorder”.

He became extremely obsessive about food and his weight, resulting in social withdrawal (a hard thing to do in Hollywood) and physical problems including a total lack of energy.

Phoenix claimed he would weigh himself constantly and slow weight loss results would drive him crazy. In an interview with the AP, he stated, “Like so much of what’s difficult is waking up every day and being obsessed over like .3 pounds.  Right? And you really develop like a disorder.  I mean, it’s wild.”

As it turns out, that impacts your psychology, and you really start to go mad when you lose that much weight in that amount of time.”

The acclaimed actor also revealed that he was physically miserable during this time. He said in several interviews that simple things, like walking up stairs, became almost impossible during filming.

Fatigue, difficulty concentrating, and struggling with physical activity are common side effects of a severe weight loss diet, or eating disorders.

Others symptoms include sleeping too much or too little, and constantly feeling cold.

Phoenix admitted that he suffered from all of these side effects during his diet journey.

Exercise of course, was non-existent during this time due to the energy depletion.

This weight loss does appear to border on an eating disorder.

Joaquin Phoenix lost 52 pounds in 3 months with calorie deprivation.  This process caused extreme stress on his mental and physical abilities.

He struggled with cravings, concentration, foggy brain, fatigue and much more.  He realized that he was beginning to exhibit signs of an eating disorder.

Any weight loss specialist can tell you that this is a horrible and unhealthy way to lose weight.  Mental stress and physical breakdown simply isn’t worth it when it comes to reaching a certain weight.

At least Phoenix was not losing weight for a lifetime.  He simply wanted to appear lean and haggard for his role in “Joker“.  As soon as filming was over, he began gaining the weight back and returned to a healthy diet. 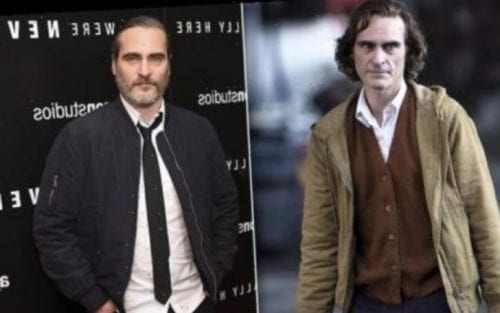 The problem is that many people will research this “diet“, see the actors amazing weight loss totals and decide to try it themselves.

Weight loss by this diet is not sustainable and will either lead to serious health problems or weight gain as it is impossible to stick with long-term.

Nothing is worth losing your health!

Do not try starvation weight loss and never expect to lose 20% of your weight in 3 months.

Remember 1-2 pounds a week is the goal in any diet change.

The Joaquin Phoenix weight loss diet is not a diet at all.  Avoid! 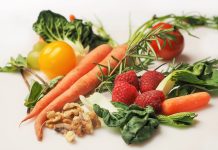 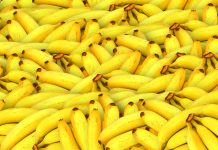 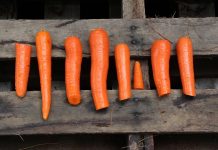 Is The Paleo Diet A Fad Diet? 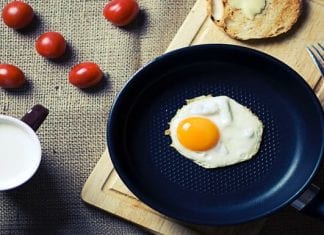 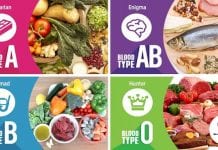 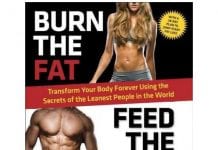 Burn The Fat, Feed The Muscle 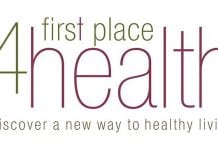 How Did Seth Rogen Lose Weight? His Celebrity Nutrition and...